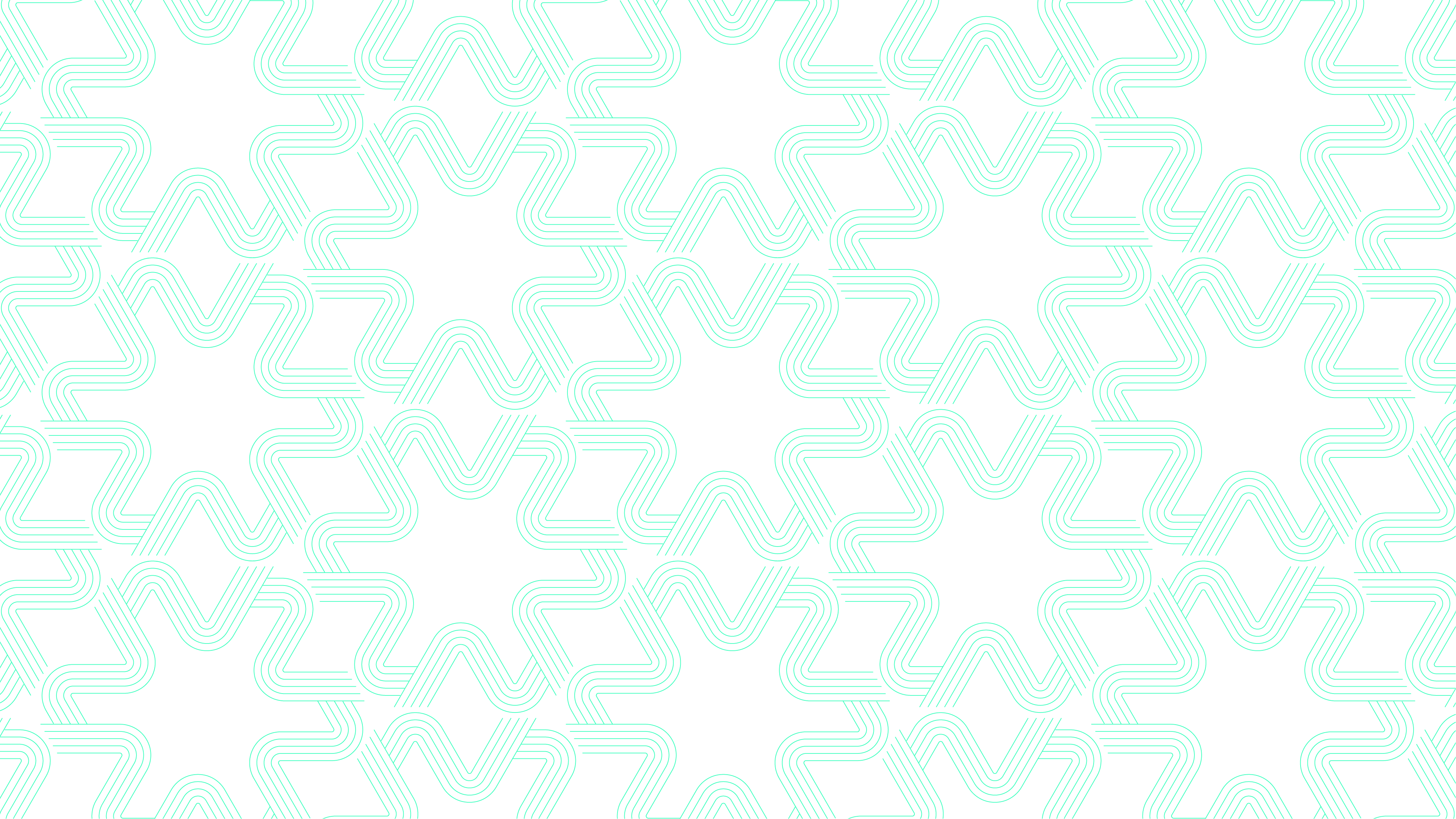 Protecting yourself from the crypto devils #1 - Crypto Influencers

Of course, not all crypto influencers are bad news. In fact, there are some brilliant contributors in the space that we can all learn from. Below we share some thoughts on the seemingly less genuine contributions in crypto and how you can avoid getting caught up.

The role of crypto influencers

In the early days, the only celebrity out there was "Satoshi Nakamoto" (and Max Keiser but we'll ignore that one). Things have changed a lot since then. The space is now rife with fake gurus, thought leaders and thousands upon thousands of botted follower counts.

Influencers are one of the primary methods, alongside friend referrals and general news, that raise awareness about the cryptocurrency space to people. Influencers in the space attract people because they are often personable and give specific recommendations that you can easily action.

Unfortunately this makes people regard influencers as a beacon of insight and truth. Unknowingly, they are opening themselves up to the opportunity of manipulation and negative influence, which impacts their ability to trade successfully. Be careful. Here are some of the key things to be on the watch out for with influencers…

Influencers are aware of their power and their ability to "influence" people in the crypto market. When they choose to mention an asset, they know the impact that it will have and the likelihood of their followers responding to it. It's hard for an influencer not to let this fact bias their decision making. There are many ways that influencers take advantage of these situations:

These days with many assets having larger market caps and liquidity, influencers co-ordinate with other influencers, projects and sometimes even dodgy market makers.

If you are seeing an asset being shilled, you're probably too late to the party. Make sure to consider the motivations that someone would have for mentioning an asset as very few have pure intentions.

Trading groups can be great support networks and sources of knowledge. They aim to navigate the choppy waters of crypto for  investors. However, it's always wise to err on the side of caution with large groups created by big influencers in the space.

Influencers are able to take advantage of the "Coin Shilling" techniques mentioned above, but under the guise of "exclusive knowledge". This preys on the desire people have to be part of communities and their want for power and access. It can make people more receptive to these techniques and blind them from the truth.

There is no single right way to trade. Even when a method does work for someone, it's unlikely to always translate well for other people. This is because everyone has different experience, emotional intelligence and time that impacts their decision making processes.

If you want to trade well, you should always do your own research and experiment at your own pace. More importantly, you should manage your risk so that you can stay in the game even when things don't go as you expect.

Almost every paid trading course being promoted by an influencer is around specific tools and how to profit with them. It's rare to see influencers promoting paid courses around investing principles and risk management frameworks, to protect themselves. There could be 2 possible reasons for that:

1) These influencers don't actually understand trading beyond the surface level.

2) It's much harder to sell trading courses over the long term if people don't need your help after a while.

Controversial it may be, but it’s hard to believe that people make paid trading courses with good intentions. If they did, the contents would look much different and probably be free. Ultimately, if these influencers knew how to trade, surely they would just make the money rather than selling faux knowledge?

Even if you don't buy the coins that get shilled to you, join the trading groups or pay for the courses, an influencer's influence can still impact you.

Lots of us in the space have been on Twitter and various crypto forums and hangouts since 2014. Often the majority ends up eventually merging to the same kind of opinion and perspective on the markets. Common narratives like "BTC $33k by July 19" may be a bit of an inside meme these days, but back then that a vast majority of people online believed this and suffered accordingly when crypto went completely the opposite way.

The echo chambers are very real and tough to combat. Crypto has a funny way of doing the opposite of what the majority believe and it can be tough to think critically about something, especially if everyone else seems to believe it or you were naturally in tune with that belief to begin with.

Look across different mediums, not just crypto or your social groups. Find people who have opinions that counter your own, consider them and attempt to break them down, if you can, with logic. Build up your own set of hard data and metrics, draw your own conclusions and invite others to challenge those theories. This is how you can combat the echo chamber and remove the risk of influencer bias from your investment activities within crypto.

Featured
Company Update
An update on Nova in the wake of the FTX news
Read Post
November 18, 2022

Thank you! Your submission has been received!

Oops! Something went wrong while submitting the form.

Create and automate your crypto portfolio.